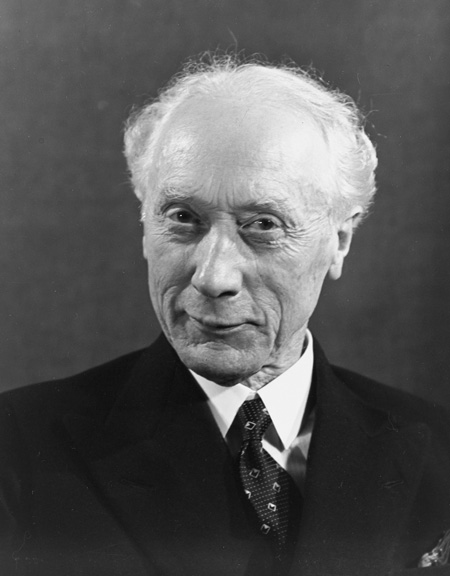 Frederick Matthias Alexander was a professional actor who loved giving one man recitals of Shakespeare texts. While building up a successful career, his voice started to deteriorate. Imagine the despair he felt when he visited all kinds of doctors and nobody could help him. Eventually he decided to help himself by asking the question:

He was absolutely convinced that he did something to himself that was the cause of his problems. It took him several years to figure out that he used his entire body and not just his voice when he was talking on stage. He realized that awareness is the starting point for healing. That insight led to his full recovery. He continued his career and started to teach other people what he had found out. The Alexander Technique was born.

Body awareness is the capacity to sense the body without making judgments. Just noting what is being perceived. That might seem easy, but from the moment the mind develops, it starts interpreting. Whether it is the weather, food, clothes, other people or ourselves, everything is judged as good or bad.

Alexander Technique trains body awareness. Being able to feel the body consciously changes the quality of movement. Coordination improves and movement gets more fluent with less effort. FM called his work a pre-technique, essential for any activity, whether it is doing sports, playing an instrument or working behind a computer.  Awareness leads to muscular efficiency and stops a person from overachieving. Alexander Technique is well-known in the world of musicians and actors. Nowadays, scientific research is done to prove the value of the Technique. http://www.alexandertechnique.co.uk/